You are here: Home / Archives for transformative tech 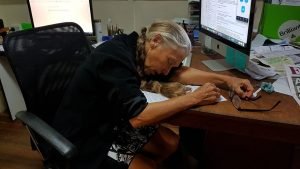 For far too long many hustlers in the business world have spurned sleep as an add on extra. Sleep? Only a necessity to be minimalised as much as possible so as to keep on working long hours. It turns out that Professor Sleep himself, Matthew Walker, claims that a few nights of only 6 hours […] 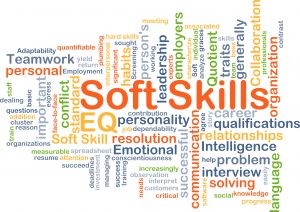 There is another layer of 21st-century business at its best that is less obvious and not based on hard skills (easily measurable such as accounting, hardware and software management, etc) but rather on soft skills which are much more evanescent and harder to measure. So what the heck are soft skills? Here’s a starter list:

Stay Informed with our Newsletter!